Our impact in Brisbane

Brisbane is always a hub of activity, as it’s the location of Orange Sky’s headquarters and workshop, where all our vans are constructed.

There are currently two vans based in Brisbane – Marcia and Laurie. Marcia, our laundry van, named after Tropical Cyclone Marcia, which devastated communities in Central Queensland in February 2015. Orange Sky was able to provide free mobile laundry services to people in need during this time, which prompted the Queensland Government to work with Orange Sky to put another van on the road. Marcia has since helped residents in the aftermath of Cyclone Debbie, which hit the coast of North Queensland in March 2017.

Brisbane is also the proud owner of our hybrid shower/laundry van, Laurie, whose name came from a unique experience shared by the Minister of Housing and Public Works, Mick de Brenni. Mr de Brenni had a conversation with a man sleeping rough, named Lawrence, who mentioned that all he need in that moment was not a place to sleep, or food, but rather just a clean pair of underwear. This helped catalyse the Queensland Government’s support for Orange Sky’s Australia, which provides laundry services in Queensland, and enabled us to introduce a shower van to help restore dignity to friends like Lawrence. The van is proudly named Laurie, to remind us of the important work we do.

Marcia and Laurie hit the streets of Brisbane 7 days a week to service the needs of the community and help positively connect people who are experiencing homelessness.

Do You Need Help?

G Burger has been a friend of Orange Sky's since the very beginning and we're proud to have him as part of our community.

If you are interested in funding Marcia or Laurie and sustaining our impact in Brisbane, please get in touch. 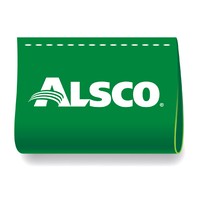 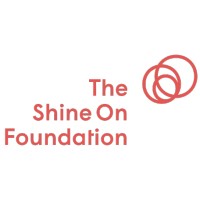 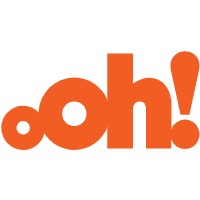 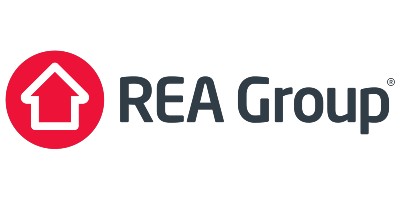 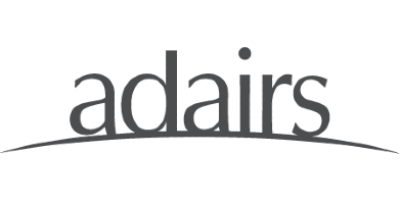 Orange Sky acknowledges Aboriginal and Torres Strait Islander people as the traditional custodians of the land across Australia. We pay our respect to Ancestors and their descendants who hold a continued cultural and spiritual connection to the land, seas and community and would like to recognise and uphold Indigenous knowledges and contributions of all Aboriginal and Torres Strait Islander people. We are committed to working together to create a positive future through our Reconciliation Action Plan.