Our impact in Western Sydney

The van was fully funded by Sydney Water, along with three years of operational costs. The van ‘Busby’ is named after Busby’s Bore, Sydney’s second water source, and was chosen by Sydney Water customers in an online poll.

The rate of homelessness in New South Wales rose by 27 percent since the 2011 census, which previously sat at 28,000 people. The Greater Western Sydney region is a constantly growing population, housing a 35 percent immigrant population coming from over 170 countries.

Orange Sky Australia will now be able to provide washing and drying, a warm shower, and of course, genuine non judgemental conversation to our friends doing it tough. Our vans wouldn’t be successful without the support of our volunteers – if you are interested in joining the Orange Sky team and helping to start genuine conversations, please register now!

Do You Need Help?

Orange Sky has helped to positively connect the community in Western Sydney since June 2018.

Busby is proudly supported by 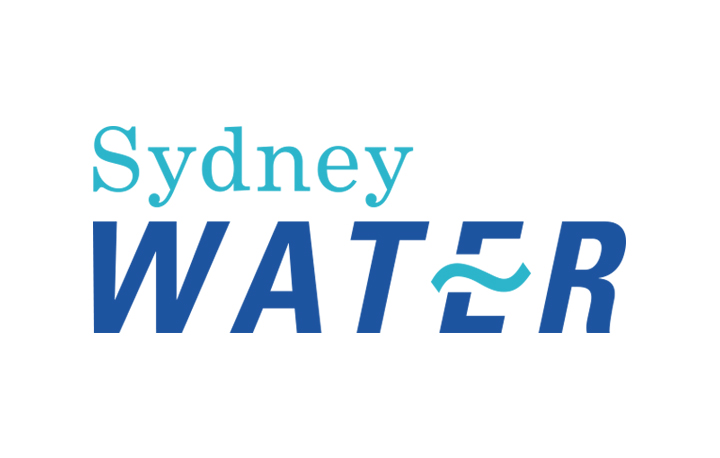 The six orange chairs in every Orange Sky van are the most important part of our service. They are used by our volunteers and friends to connect. Each chair represents a key cost specific to the location, and through the support of these chairs, we are able to continue helping our friends.

Our chairs in Western Sydney are supported by 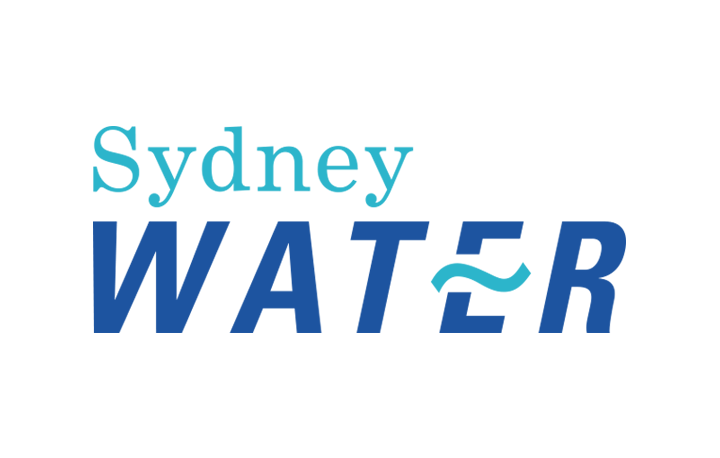